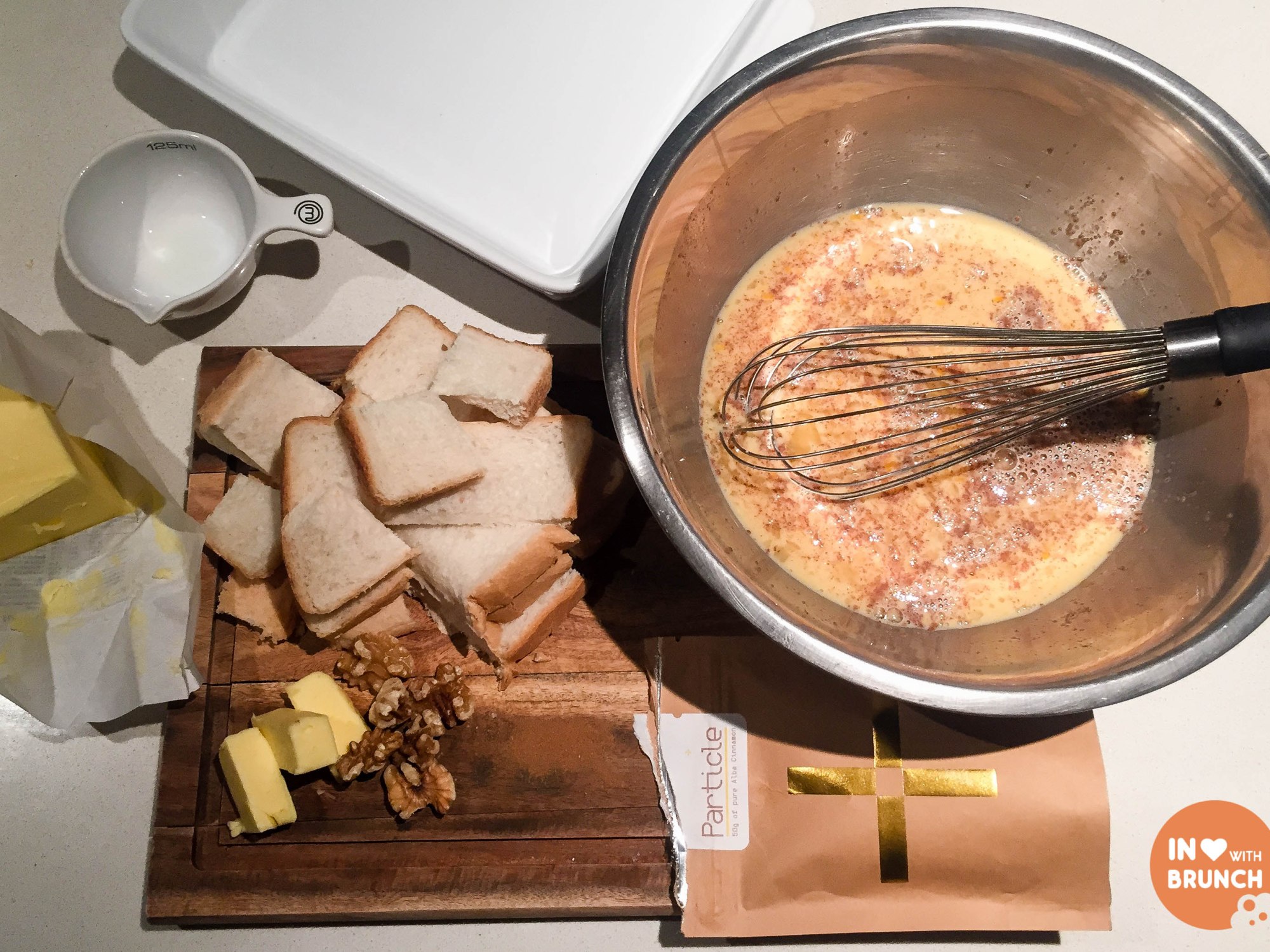 i’m not one for following recipes to the t but neither am i claiming to be a masterchef, so before i go any further all recipe credit goes to an edible mosaic for this delicious bread pudding that i whipped up for brunch the other day. not often, but every now and then i crave a lazy weekend at home that doesn’t involve going out for brunch… plus baking has always been therapeutic to me (not to mention saving a few $’s).

i received a bag of pure alba cinnamon at the launch of bibelot the other night, had some leftover white bread lying around the house, and have been craving for cinnamon scrolls lately thanks to kwak scrolls – so this looked like a perfect way to satisfy all of the above. 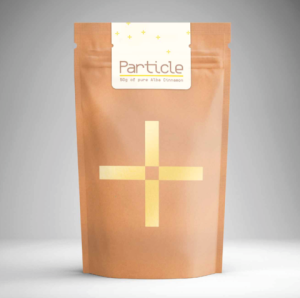 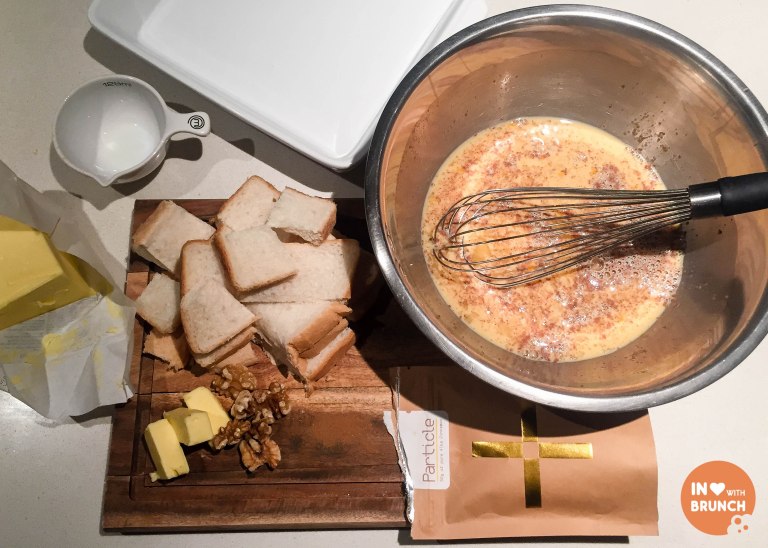 the original recipe didn’t call for it, but i also added a handful of walnuts on top just before putting in the oven to give it some extra crunch and nuttiness.

and this was the final outcome… delish! (recipe courtesy of anediblemosaic.com and pinterest) 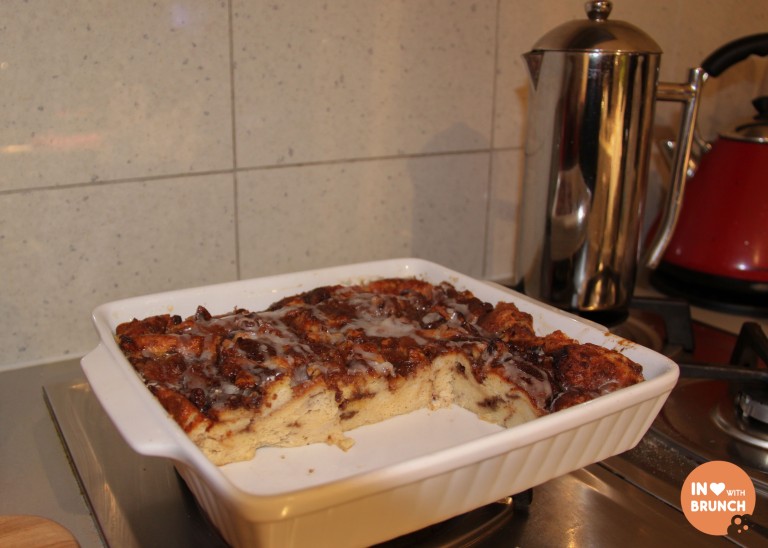 i recommend serving with some mascarpone or double cream… and don’t forget a freshly brewed pot of coffee as well – perfect for a lazy weekend at home!

p.s. these are kwak scrolls – see what i mean? absolutely delicious! 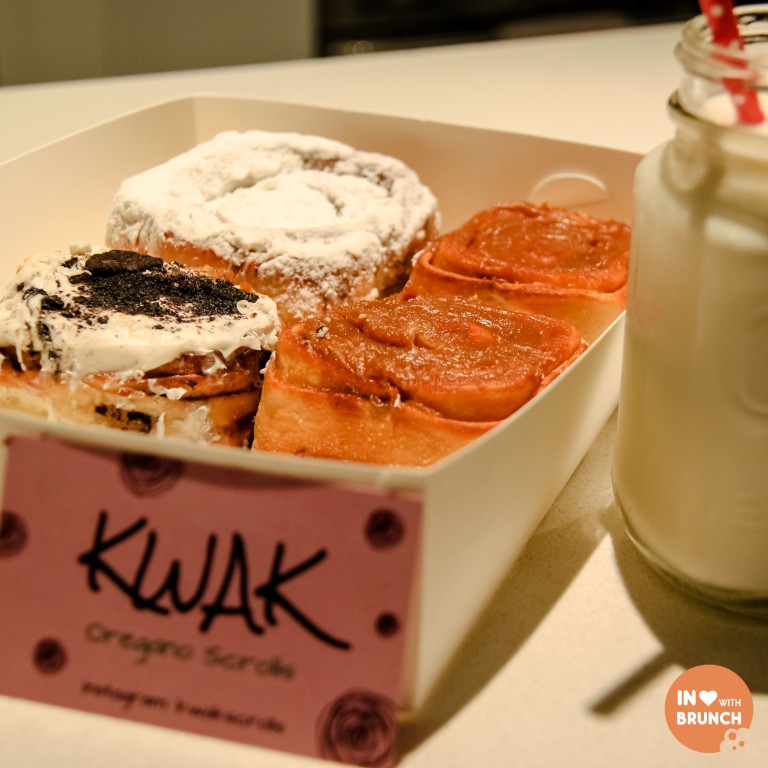